Back in 1958, when innovator George Hurst founded the company that bears his legendary name, he and his team were pioneering and designing a wide variety of performance products for the blossoming hot rod community, such as: motor mount kits, performance shifters, for both manual and automatic transmissions, disc brakes, custom wheels, line lock, the ‘Jaws of Life’, and much more. For nearly 50 years Hurst has been attached to some of America’s most legendary vehicles, such as the the Hurst OLDS/442, the Hemi Under Glass Plymouth Barracuda, and even the only non-OEM official pace car of NASCAR. Over the years, Hurst has been the OEM shifter supplier for the Pontiac GTO, Plymouth Barracuda, Plymouth Super Bird, Ford Mustang Boss 302, Ford Mustang Shelby GT500 KR, Oldsmobile, AMC and the Dodge SRT-10 pick-up, just to name a few. 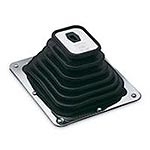 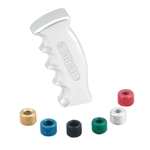 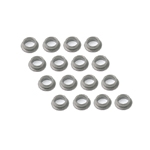 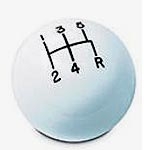 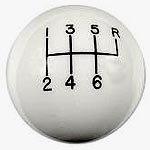 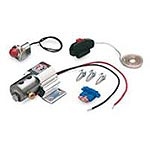 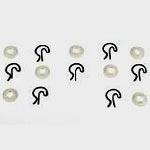 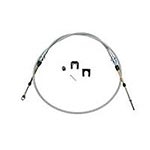 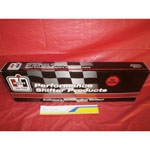 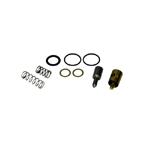